Father and brothers William and Charles emigrtaed to Australia in 1921. John remained in Greenock. Info supplied by Lynnette Robertson

Enlisted Glasgow. Greenock Telegraph 16/9/1916 Mr TA Cromar, 15 Roxburgh St, has been been officially notified that his son Pte TA Cromar A & SH was killed in action on 26th August. His father and brother are also on service. 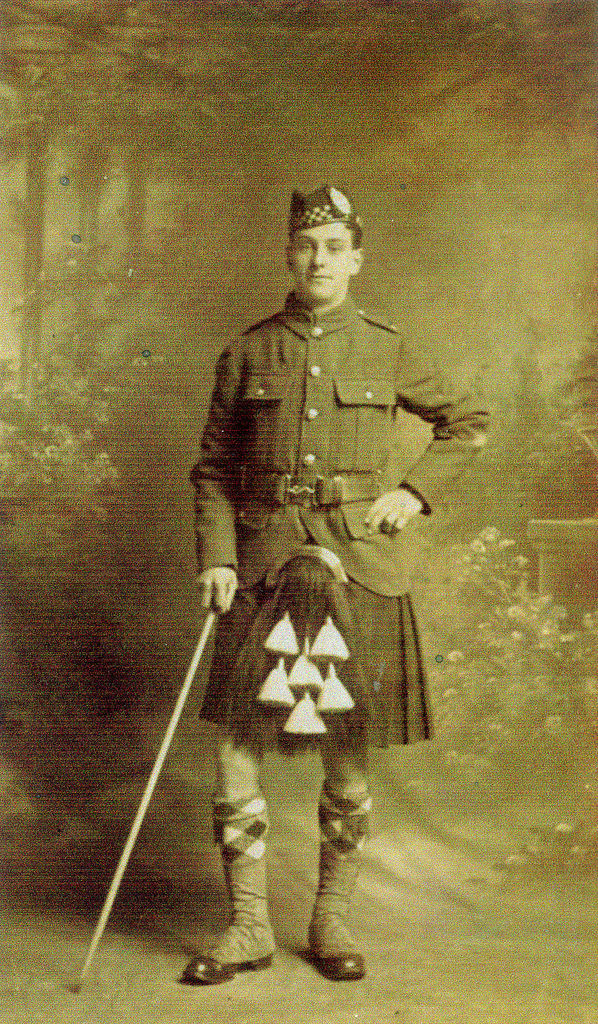