Son of John and Flora Neville, of Glasgow. Also of Ellersleigh, Kilmacolm.

Lisrted as wounded and missing on 26th September 1916. Probably died on this day also.

Second Lieutenant William Sim Neville RGA was the son of John and Flora Neville of Glasgow and the husband of Janet McNeil Neville. He and his wife lived at 3 Pangrove Terrace, Glasgow West. He was educated at Barton House School in Cambridgeshire and is commemorated on a memorial plaque of old boys, now in the Church of St. Peter and St. Paul at Wisbech in Cambridgeshire. 2Lt Neville was probably an artillery Forward Observation Officer. At 12.35pm on 25th September 1916, 5th Division launched a large attack to take the fortified strongpoint in the village of Morval, part of a deep defensive line on the Morval to Les Boeufs ridge.// In 1891 the Nevilles were living at 27 Melville St, Glasgow Govan.maps.google.com/maps?hl=en&bav=on.2,or.r_gc.r_pw.r_qf...William was 5mths old and so we can assume he was probably born at this address. He had 2 older sisters, Daisy and Dorothy. The details cannot be viewed but the family employed a General Servant, 20yr old Annie McIsaac from Jura, Argyllshire. By 1901 they had moved to 28 Princes Square and William had a younger brother, John, aged 7. Mr Neville was a Distiller. The family employed 21yr old Mungall Johnston as a General Domestic Servant. William's Medal Roll Index Card gives the address for his widow as: c/o J Browne Esq, 3 Parkgrove Terrace, Date of entry into Theatre of War 5th August 1916. From The Supplement to the London Gazette 14th April 1915 Royal Garrison' Artillery. The undermentioned Cadets and ex-Cadets of the Officers Training Corps to be Second Lieutenants (on probation). Dated 10th April, 1915: — William Sim Neville. www.london-gazette.co.uk/issues/29130/supplements/3688/pa... The Roll of Honour at Wisbech, Old Bartonians War Memorial repeats the wrong address for William and his wife (Pangrove, rather than Parkgrove)www.roll-of-honour.com/Cambridgeshire/WisbechOldBartonian... 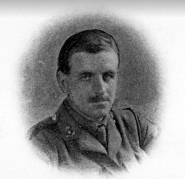 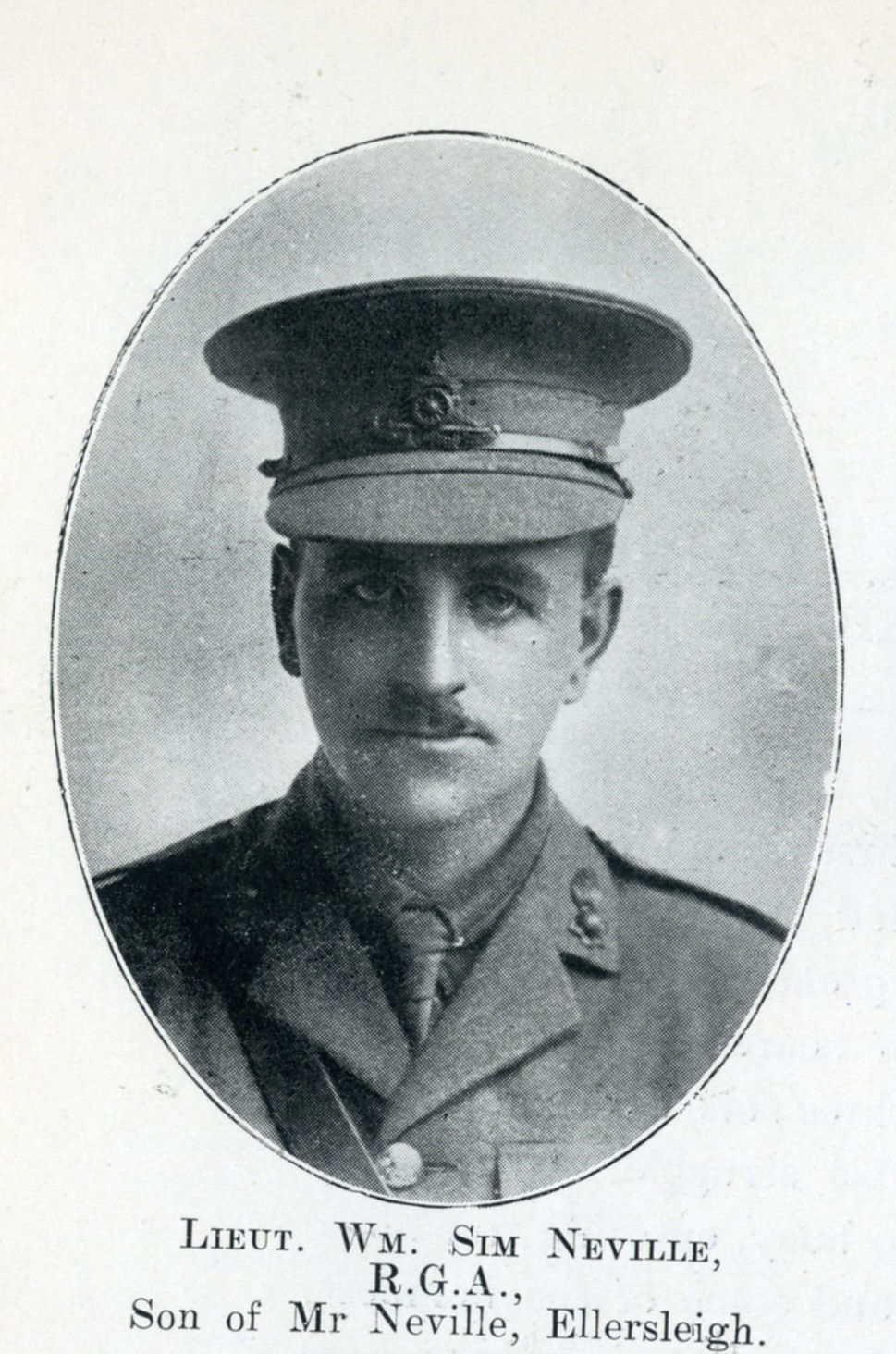