Enlisted 15 September 1914. With Howe Battalion D/287 3rd November 1914 to 4th June 1915 when he was declared dead. Was first reported wounded and missing and then later reported killed in action. 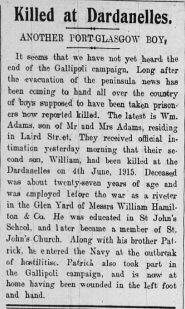 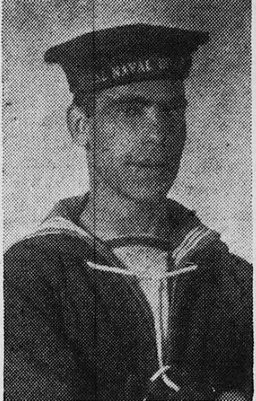