John committed suicide while at Fort Matilda. 37 years old. Son of David Bauchop, of Paisley. He had worked as a clerk until 1916 in Pretoria, South Africa. He had had health concerns and had deserted on the 12th June. The report into his death said he had ‘a distaste for the life of a soldier’. His body was found at Jardine’s Burn near the Greenock Golf Clubhouse. His mother and sister were living in Ontario and refused to accept his death plaque. 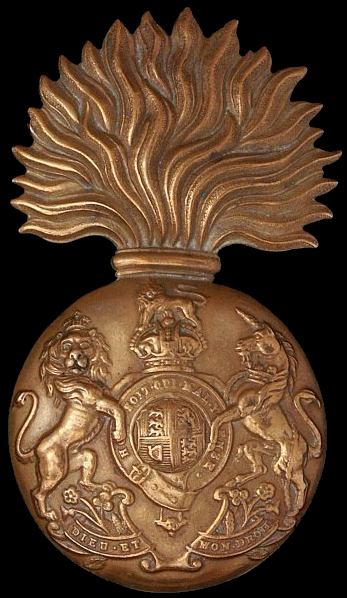