Lived at 55 Esplanade then The Croft, Kilmacolm.

"Major H S Rowan
Major Hugh Shearer Rowan MC Chairman of Messrs Rowan and Boden ship upholsterers and furnishers died in a nursing home at Glasgow on Wednesday at the age of 64.
He had been connected with the firm for 45 years and had much to do with the furnishing and decoration of the big liners built on the Clyde including the Queen Mary and Queen Elizabeth. A little more than 12 months ago he was appointed honorary consultant to the Director of Naval Construction at the Admiralty to advise on the furnishing and decoration of the living quarters in warships. He was in the Royal Garrison Artillery in France during the 1914-18 War and also saw active service in the last war." 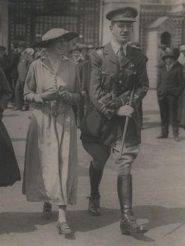 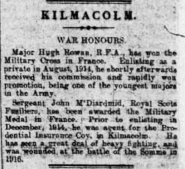 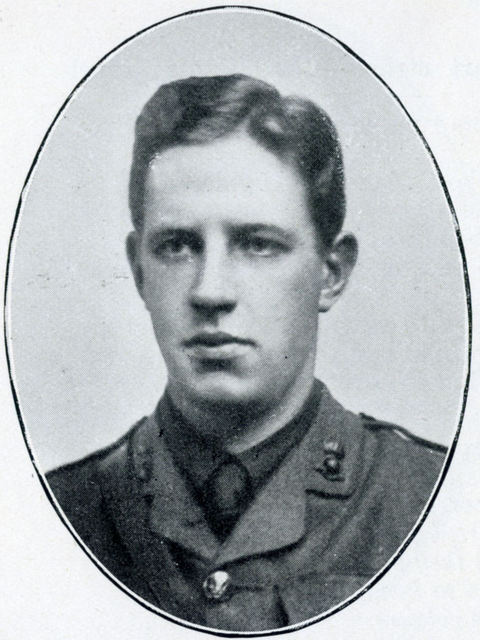