SON OF ARCHIBALD NICOLSON AND MARGARET MCDOUGALL NICOLSON, OF 37, CRAWFORD ST., GREENOCK. NATIVE OF PORTREE, ISLE OF SKYE. Employed at Cairds. Brother of William, Archibald and Malcolm who also were in the forces.

A relative of the Nicolson family has been in touch asking to get in contact with the owner of the family photographs. Unfortunately we don't have their details, so if you read this could you get in touch? Many thanks

Medal Roll date of entry MEF 16/6/15. His will was written on board the Andania on June 5th 1915 as it headed to Alexandria. "In the event of my death I give all I possess to my mother, Margaret Nicolson, 37 Crawford Street, Greenock 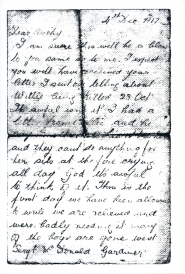 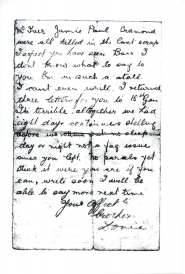 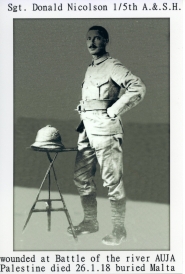 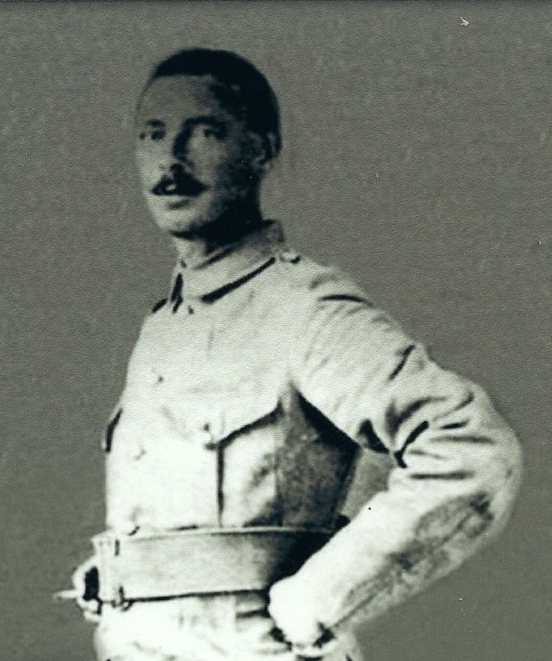