In June 1911, when he was 16 years old, McNeill went to work for National Bank of Scotland as an apprentice at its Greenock West End branch. In January 1913 he moved to Greenock branch where, in July 1914, he became a clerk.

Early in the First World War McNeill left the bank to go on military service as a Private in the Argyll and Sutherland Highlanders. He died on 18 July 1915 of wounds received in action at Gallipoli. He was 20 years old. 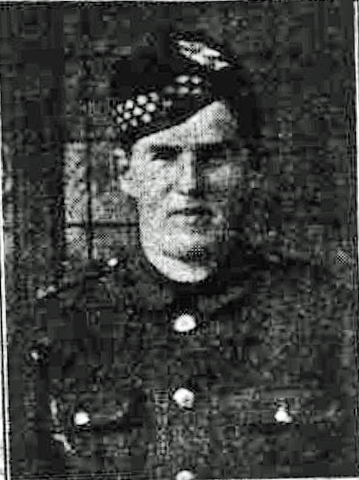