Private Edward Campbell joined up at the outbreak of the Great War from the employment of Walker's Sugar Mills. He had previously been three times wounded. 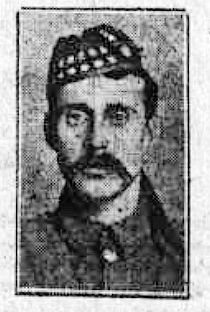