Failed medical for army but joined Merchant marine in July 1917. His body was found washed ashore at Arnisdale, near Glenelg 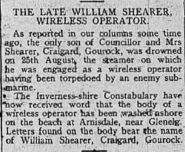 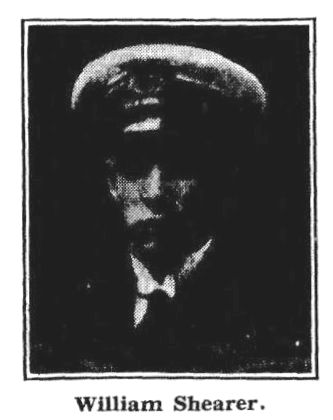