William Cambridge was born in Greenock in 1890 and attended St Mary’s School. After serving his apprenticeship at a local Marine Engine works, he joined the Merchant Navy as an Engineer.

He had already run the gauntlet of marauding U- boats on a number of occasions but soon after embarking on a voyage from Glasgow to Montreal as 4th Engineer in June 1915, the Donaldson Line ship, Indrani, was attacked by a U boat in St George’s Channel off the southern coast of Ireland. The ship was torpedoed and sunk. Fortunately there was no loss of life. Apparently on this occasion, the Indrani had been requisitioned by the Admiralty as a supply ship.

William Cambridge was subsequently awarded the Mercantile Marine Medal. He went on to have a successful career in the Merchant Navy. He spent a number of years working as a Marine Engineer at Manchester Dry Dock, where he witnessed the bombing of No 1 Grain Elevator during a German raid on Salford in December 1940. He then retired from the Merchant Navy. 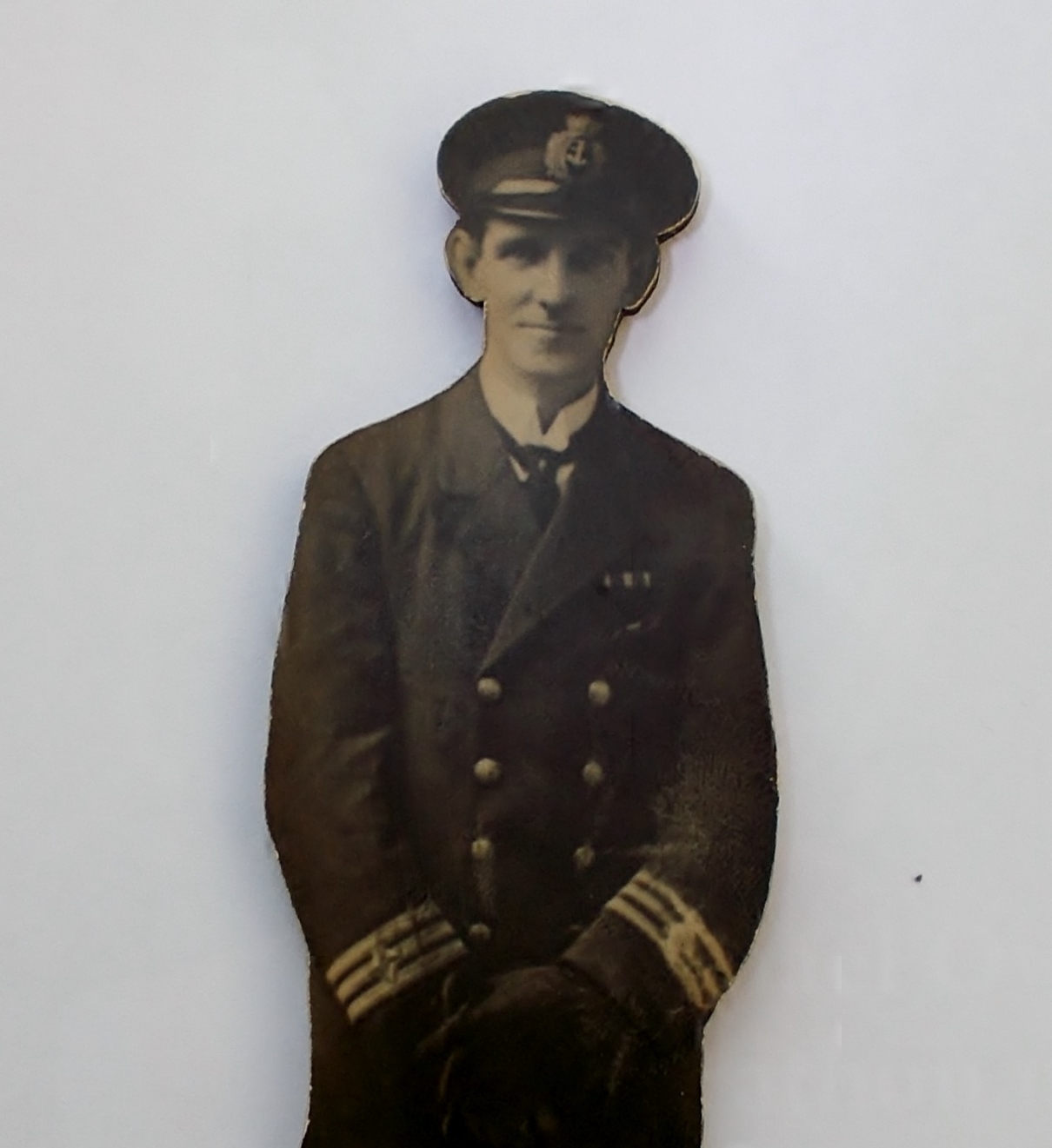