John Llewelyn Davies was born in Bronyfallen, North Wales and moved to Ruthin in 1908 to a house named Bronyfallen in Priory Street. His family then moved to a new home called Bronyfallen in Market Street, Ruthin. He served during the First World War with The Argyll and Sutherland Highlanders, and was killed on 12 July 1915.

Some material shown here has come from http://www.peoplescollection.wales/

Found by Captain Main on the edge of an enemy trench, carried back to own lines and buried at midnight. 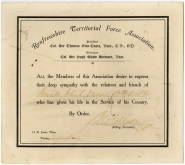 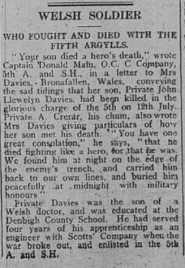 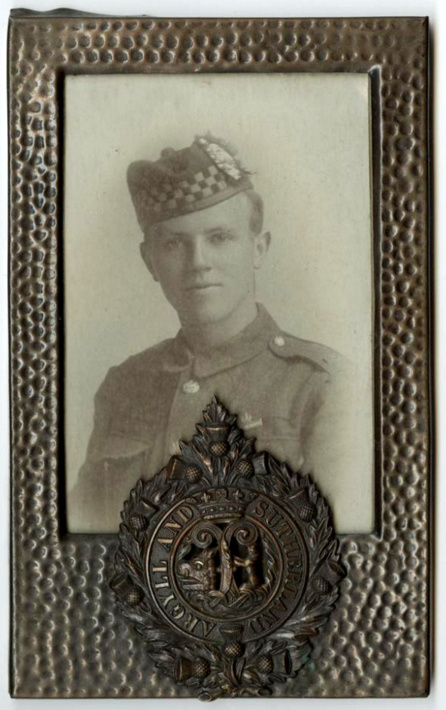