George Oakley, 4th son of David Oakley, 97 Bouverie Street, Port Glasgow. Appears to have joined up witht he 5th Argylls in October 1914. He then went to Hawick and Broughty Ferry and Dundee which suggests he was with the 2/5th Battalion. He then served in the Royal Defence Force, guarding prisoners at Stobbs. He then signed up in 1917 for overseas service, serving with the 97th Trench Mortar Brigade. He lived in Arbroath at one point, and had worked in the Gourock Ropeworks. He married a Jessie Watt and had 1 son and 2 daughters 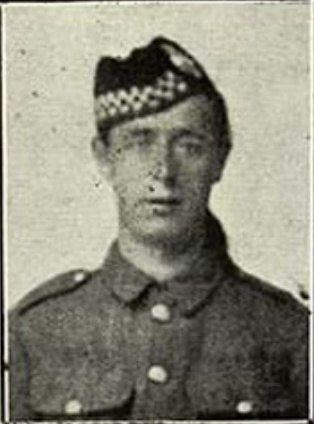