Here are the catalogue details and a copy of the photograph

Reported wounded & missing 8/8/17. Death accepted for official purposes as having died in the American Colony Hospital, Jerusalem from amputation of leg. Captured at Gaza. Buried on Mount Sion.

Report from the hospital states his date of death as actually 29th September 1917.

At the same day he was transferred in a honorable procession from Hôspital St. Louis to the cemetery Franziskaner auf dem Sion, where he is still burried today. The train was lead by the katholic priest and ministrants and the coffin was folowed by a German honour company.

Today on the cemetary is a plate to memory Private Flood and it is read: „buried elsewhere in this cemetery“. The cemetary was on the nomensland between 1948 until 1967 between the jordanian and isrealy lines. therefore it became old and most of the old graves are not to be identyfied any more.

Text and picture are from Dr. Norbert Schwake, Nazareth 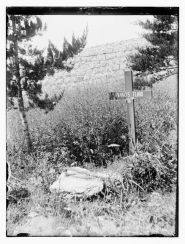 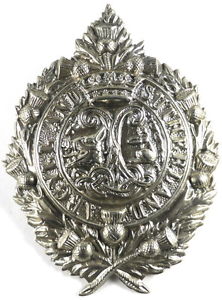